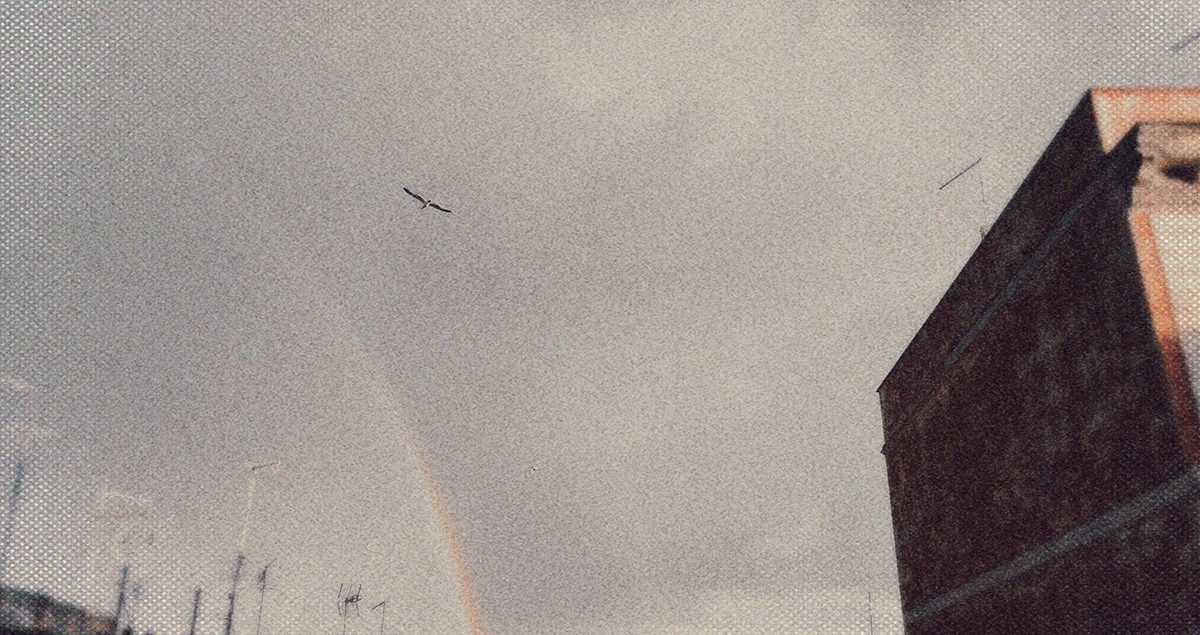 No self-respecting rebel can visit Rome without getting lost in the streets of San Lorenzo. An anomalous and riotous district from the beginning, both for its social composition – well defined since the end of the 8th century and never denied – and for its first houses, whose growth, not regulated by urban planning directives, was quite spontaneous. A constant that will last for more than a century, giving rise to an urbanization of little value – and low building quality – capable of responding to the needs of the first workers who flocked to Rome in search of work to raise the capital of the newborn Italian state. They were very poor, they came from above Lazio and Abruzzo thanks to the new Rome-Tivoli railway: their houses had no sewers or water, the only family and health care services were offered by religious structures (numerous, in San Lorenzo, also today). It was the enlightened administration of the ‘foreign’, Jewish and anticlerical mayor, Ernesto Nathan (according to some the natural son of Giuseppe Mazzini, given that his mother, Sara, had met and attended the theorist of the Italian Risorgimento in London and had abundantly financed him and shared the battles until assisting him on his deathbed) to strengthen the intensive and popular character of the neighborhood. Nathan had the shabby buildings fixed, the roads completed, water and sewers brought to the buildings, and evening and infant schools opened. The disreputable and degraded nature of the area became an occasion for political, social and pedagogical intervention: which helped to determine, in the years to come, the resistant, subversive and autonomous spirit.

The production system of San Lorenzo also underwent a notable development at the beginning of the 1900s: to the traditional artisan component of marble workers and horse-workers, who represented part of the related industries of the nearby Verano cemetery, the employees of the new Policlinico Umberto I (technicians , nurses, porters) and the workers of the numerous taverns. At the same time, skilled labor developed in companies such as Birra Wührer, Vetreria Sciarra, Pastificio Cerere, the Pharmaceutical Factory, the Pizzamiglio Ice Factory and the Wood Factory in via degli Enotri; finally, it was the turn of the extension of the San Lorenzo railway junction, where unionized workers will enter the district thanks to the Scalo Merci, the Locomotive Depot and the Railway Workshops.

The years of the First World War and those of the Twenties were very hard for this area, whose inhabitants opposed fascism even before the March on Rome, unleashing the continuous reprisals of the regime. Since then, it is said between these streets, Porta San Lorenzo and the facing Piazzale Tiburtino constitute the insurmountable limit for the fascists, or rather a passage which, if violated, would trigger the collective reaction of the inhabitants.

As regards the development of the urban functions of this part of the city, it must be considered that in 1932 the fascist architect MarceUo Piacentini, who coordinated the work of numerous other young colleagues, was commissioned to design and build the La Sapienza University, still today the largest university in Europe for numerous students, completed already in 1935. Between 1931 and 1939 the Ministry of Air Force and the National Research Center were also built, which will also serve to contain the possible north-west expansion of the ‘rebel neighborhood’.

A few years later, on 19 July 1943 to be precise, thousands of Allied bombs were dropped on the Freight Terminal. Until a few years ago the inscription “Legacy of fascism – July 19, 1943” was still visible on the rubble of a huge wall gutted by the bombing: at least 1,700 people died, eleven thousand were injured, most of the buildings were destroyed and the basilica of San Lorenzo fuori le Mura was seriously damaged. The reconstruction took many years; the buildings demolished and never reassembled still testify to that devastation. In spite of the trauma or, who knows precisely by virtue of himself, San Lorenzo never repudiated his independent and free character, nor his social composition; on the contrary, those political and relational skills that made him a protagonist both during the Resistance and after the war were strengthened and welded.

The university movement of the long Italian decade of 1968 has been grafted into this continuity, with jobs in faculties and meeting places for cultural associations, political organizations and social participation. Here, in the 7ths, all the extra-parliamentary groups and the so-called “New Left” had a seat, in particular in via dei Volsci.

In 1979 the buildings of the ancient juvenile prison were renovated in via dei Sabelli, this too severely hit by the bombs of ’43, and at the instigation of Giovanni Bollea and Marco Lombardo Radice the child neuropsychiatry ward was born, which still houses children and adolescents. La Sapienza University also extends into the district with the faculty of Psychology, built in via dei Marsi in place of the old Wührer brewery. Much more recent is the recovery of the former Sciarra glass factory for the Faculty of Humanities, in via dei Volsci.

Strolling through San Lorenzo, reading the posters and writings on the walls, admiring the colored graffiti, means getting a fairly complete picture of what is happening in the city ‘in motion’. However, in recent years this area has suffered the forced exile of the inhabitants due to the increase in house prices, a lot of building speculation for small and luxurious types of accommodation, and the overcrowding of the rooms of migrants forced to live together. For those visiting the neighborhood, all this means coming across a variegated and contradictory social composition, made up of penniless students, artisans, wealthier new inhabitants, migrants, artists and ‘historical’ citizens. The passing tourist will still be able to take advantage of the incredible – and ambivalent, given the inconvenience it causes to residents – the concentration of small shops, shops, restaurants and pizzerias, bars and breweries. However, we also recommend taking a tour during the day, to better discover the many social and cultural effervescences that renew the free soul. 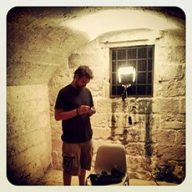